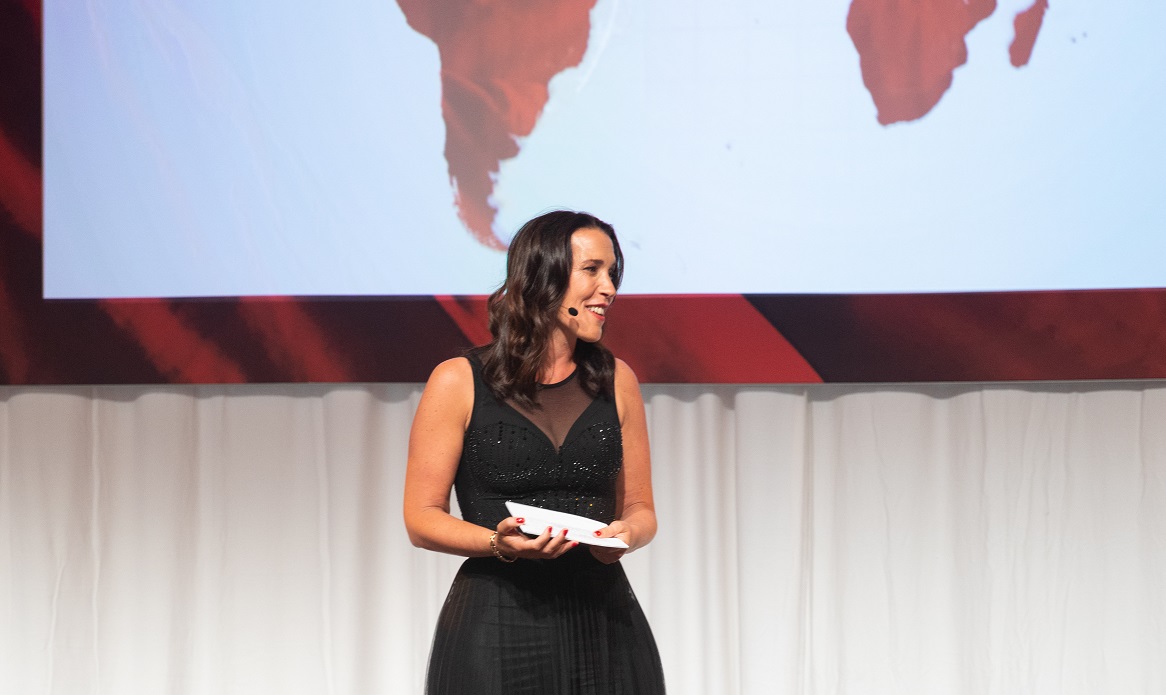 Amsterdam – Dance4Life’s Funky Fundraiser, which took place on Friday evening July 5th at Westergas in Amsterdam, raised 305,300 euros. The total amount from the gala and the auction will benefit the upscaling of our international program. This amount was achieved with auction items offered by the Tomorrowland festival, photographer Jimmy Nelson and many more.

One of the showpieces of the auction was a “not for sale” trip to the Formula 1 Grand Prix in Abu Dhabi, including meet and greets with the drivers. In addition, a private dinner under the main stage at the Tomorrowland festival, a radio item in the morning show with host Barry Paf and a private party with DJ’s The Partysquad were sold. This resulted in a total amount of 305,000 euros for Dance4Life. Executive Director Jael van der Heijden: “We are extremely happy with this result, now we can offer the Dance4Life program to even more young people.“

Result
Dance4Life empowers young people to make healthy sexual choices in their lives, using music, dance, role models and personal stories. More than 2.2 million young people have participated in the Dance4Life program so far and with the support of our partners and sponsors, millions of young people will be reached in the upcoming years. The proceeds of Dance4Life’s Funky Fundraiser will benefit the upscaling of the international Dance4Life program that is currently being implemented in 14 countries worldwide.