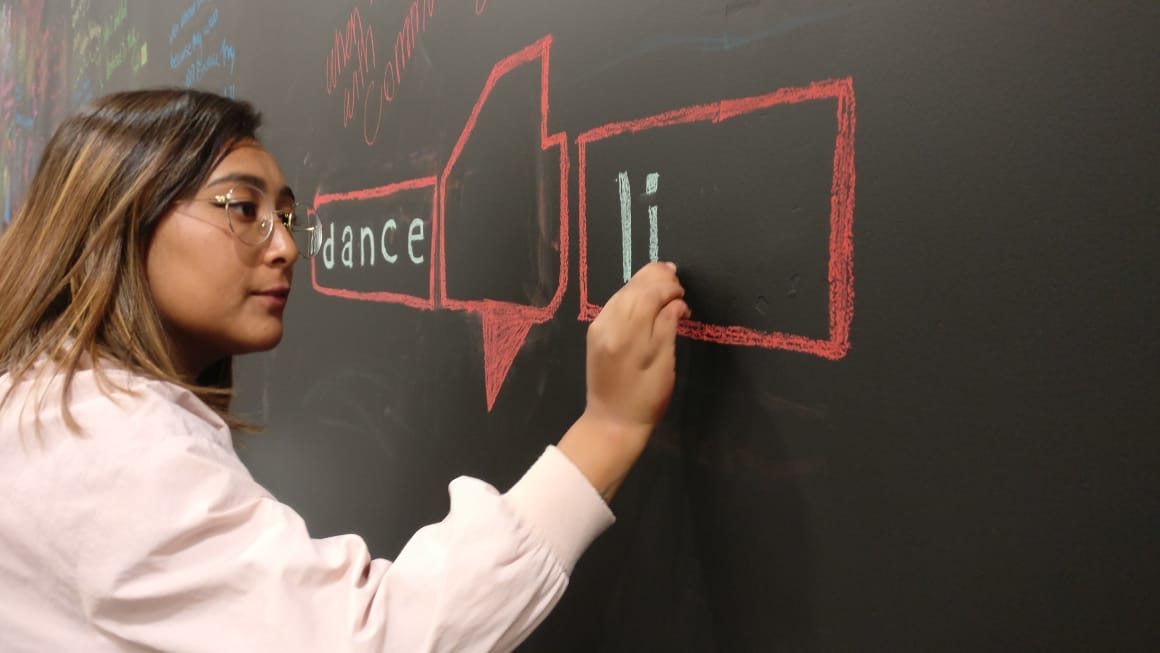 In search for accelerating Power, Progress and Change, Koen, Anna and Robin travelled to Vancouver to attend the Women Deliver conference. Geared with flyers, an excellent – and charming – pitch and accompanied by Trainers4Life Rekha and Sherifa the team joined the other almost 9000 attendees to network, pitch, promote and facilitate.

Storytelling by young leaders
At the very first day, Robin organized a storytelling event with youth speakers from 4 countries of the Right Here Right Now partnership. Highlighting youth leadership by sharing powerful stories represented a great start of the week. The Dutch Ministry of Foreign Affairs, present at the session, once more emphasized their role in supporting and funding programs focusing on young leadership and youth SRHR.

Power ladies in action
Our two power ladies Rekha and Sherifa represented Dance4Life in several youth events and facilitated two activities from the Journey4Life at the Booth area. Their engaging facilitation style and the excitement of the participants attracted several bystanders who decided to join in.

New opportunities to explore
Koen and Anna worked their charm and presented Dance4Life to many potential (new) partners; including donors, potential new franchisees and partner organizations. Youth leadership has taken up a prominent spot in many programs and partnerships, which opens up a lot of exciting avenues to explore.

Dance4Life flash mob
To showcase another highly valued feature of the organization, Rekha and Robin joined in for a surprising closing of the Youth Zone: a flash mob to officially launch TrainersLab. After a great dancing routine, if we say so ourselves, we of course also signed up for TrainersLab and encourage all SRHR trainers to do so. 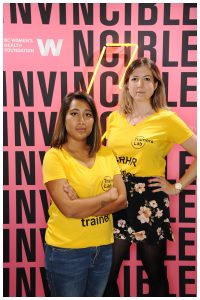 Dance4Life was powerful, progressive and innovative during Women Deliver and this will hopefully lead to new connections, partnerships and visibility.