We will dance until our work is done

Unsafe sex is still the fastest growing health risk for young people. Access to health is a human right. Let’s not forget that!

Dance4Life believes that sexual reproductive health and pleasure is a fundamental right for all young people to enable them to live out their full potential. In 2019 we collaborated with many other actors to tackle the major sexual health threats. However, we encountered many challenges in our joint movement for safe sex.

The pushback on sexual reproductive health and rights gained momentum in 2019, with a growing opposition internationally but also in the Netherlands, which was well-funded and well organized. This is an enormous threat to the progress that we have been making and a strong force against young people making their own choices around their bodies, sexuality and relationships. Even in the Netherlands it was a surprise that we would have such a vocal and influential anti-abortion movement in a country known for its freedom of choice.

We need to stand firm against this, together!

Luckily there is a growing movement that is doing exactly that: in 2019 we saw ongoing and increasing (media) attention to combat sexual harassment and the #MeToo movement continued. We hear from schools and youngsters that they want meaningful sex education focused on their desires and boundaries and we see more interest in topics of sexual pleasure and positive relationships instead of only addressing the risks.

Dance4Life is keen to be part of this positive movement. We consider sexual development as an integral part of a young person’s journey into adulthood. This holistic view on sexual behavior and sexuality education forms the basis of the Dance4Life Empowerment Model. We empower young people with 21st century skills to make informed and personal decisions around their sexual lives and relationships. This directly contributes to the 2030 Sustainable Development Goals on health, education and gender equality.

That is what Dance4Life stands for. 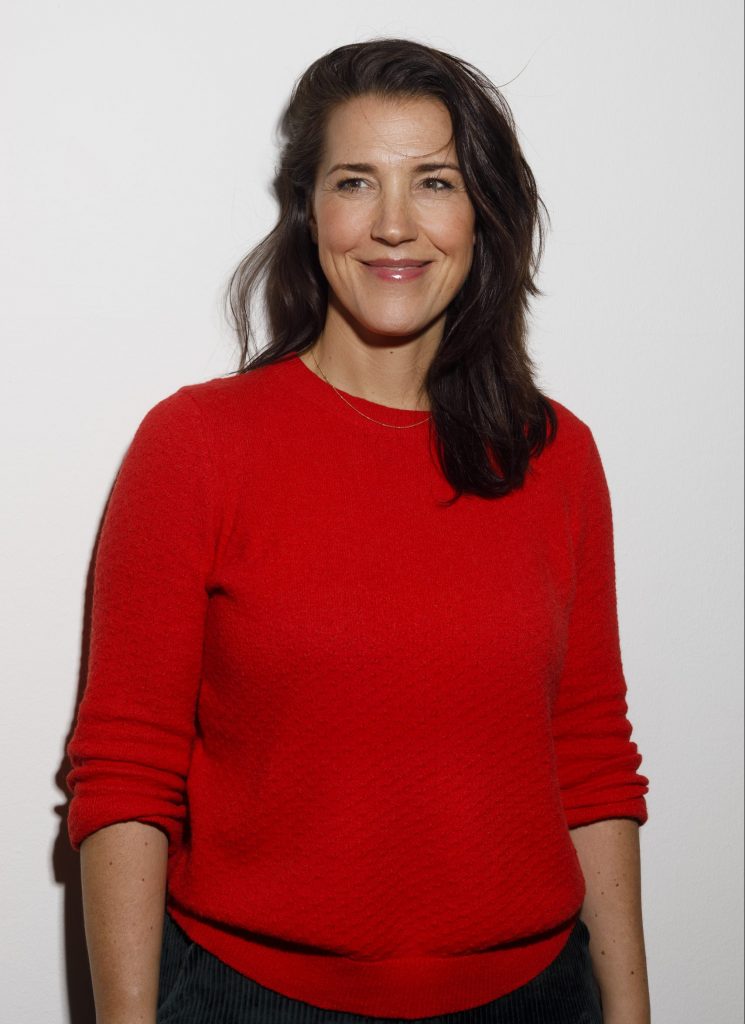 Unsafe sex is one of the fastest growing and biggest risks for young people worldwide.

One in four people on our earth is between 10 to 24 years old. This is the world’s biggest youth population ever: 1.8 billion! And almost 90% of them live in developing countries. We need to invest in young people and garner the active participation of the youngsters who can bring the social and economic progress we so badly need.

However, far too many young people are unable to reach their full potential. Constraints such as extreme poverty, inequality and lack of information hold them back. In the face of uncertainty and insecurity, young people are less likely to practice healthy and safe sex, have stable relationships or make informed decisions about if and when to have children.

Dance4Life takes up the responsibility of supporting a worldwide movement for safe sex by empowering boys and girls to take personal leadership over their sexual lives.

is a victim of sexual harassment or rape

someone is infected with HIV

Dance4Life is a social franchise with a global scope, based in Amsterdam. By 2030, we aim to empower 5 million young people aged 10-24, to make informed decisions around their sexual health and relationships, together with our partners. 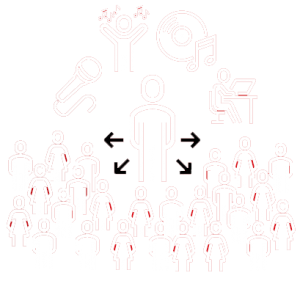 How do we reach these young people?
With our core product: the Journey4Life. This interactive programme is a unique mix of Dance4Life’s ingredients of dance, music and personal stories combined with diverse personal development exercises and 21st century skills building. The Journey4Life programme creates safe spaces to discuss sensitive topics and personal experiences, led by local young Dance4Life certified trainers, known as Champions4Life.

Who reaches these young people?
Our franchisees, who are key players in our movement. With our support they create a contextualised Journey4Life that fits to their setting. They also raise the funds needed to implement the work with the Champions4Life. A Board of Franchisees ensures that franchisees are directly involved in the governance of our franchise structure in and the further development of the Journey4Life. 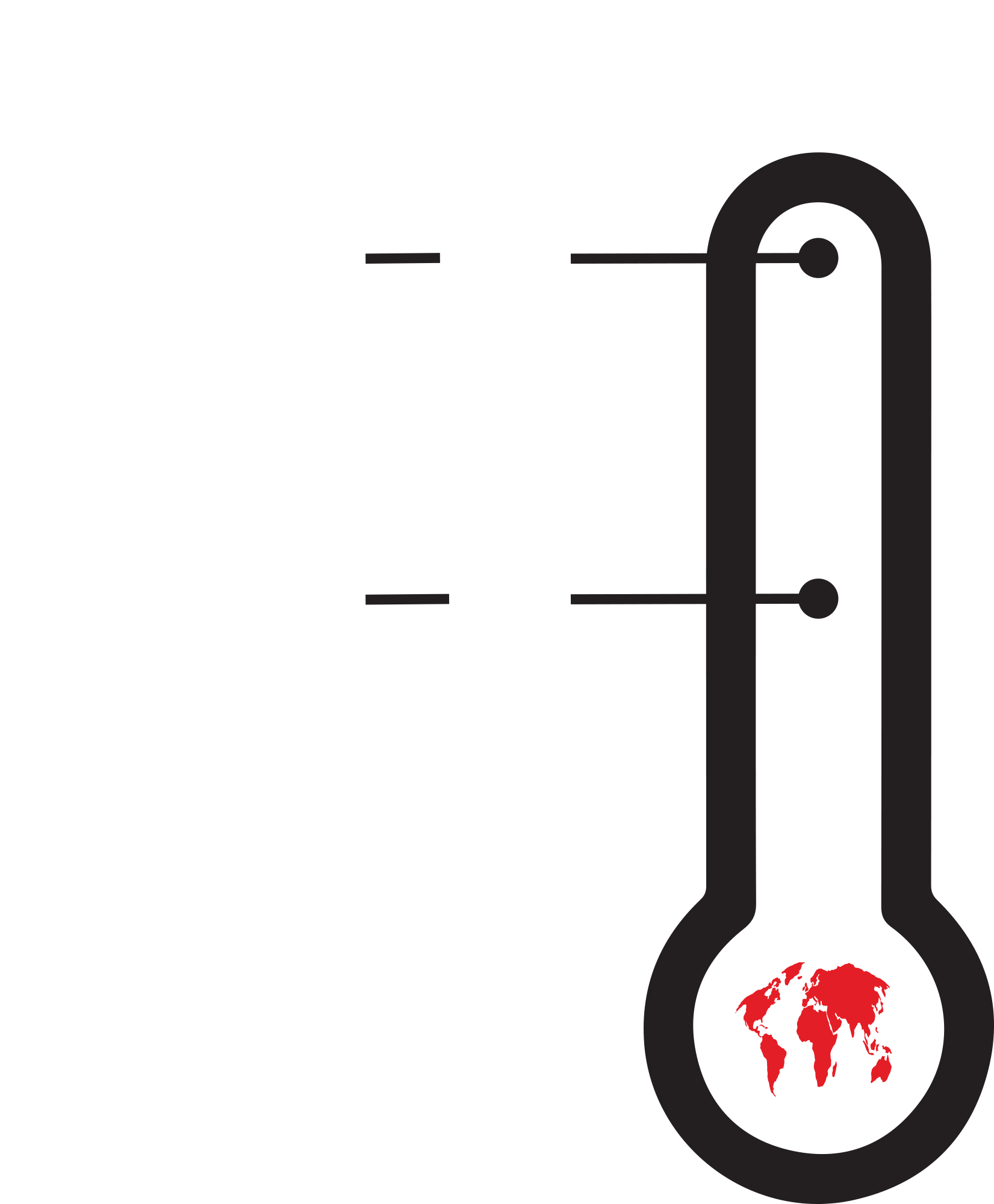 1. Becoming closer to our ultimate goal!

The growing HIV epidemic in EECA is a serious threat to the health and well-being of young people, also because there rarely exist sexual health programmes in these regions. We are proud that we are scaling up our programme in Kazakhstan, Kyrgyzstan and Ukraine. It’s an exciting chance to find out how the Journey4Life can empower youngsters in key populations, by, for example, members of young LGBTIQ groups and young drug users. The programme is supported by UNAIDS and UNESCO.

In 2019 we realised less income on unearmarked fundraise activities: this year marked a transition for Dance4Life’s fundraising efforts. We updated our current fundraising portfolio and created a new fundraising strategy. Now we have a good plan in place to create sustainable income growth. One of the steps will be to expand our Friends4Life network and create long-term relationships with corporates and other donors.

However, we raised €1.147.932 in unrestricted funds thanks to our incredible Friends4Life network, corporate partners and at our exclusive events.

We asked students and teachers to evaluate our Schools4Life programme, and heard a clear call to refocus it towards sexual intimidation, sexual wishes and boundaries. We involved 366 students from 3 schools, as well as teachers and sexuality education experts to co-create a brand new guest lesson. The pilot results of the lesson are promising and we are proud to share that we received more requests for the guest lesson than we could deliver. We applied for accreditation from the Dutch Government, which means that we can ask schools to contribute to the cost of the programme in 2020, thereby increasing its sustainability.

In 2019 our #IDECIDE4MYSELF campaign made a splash. It was based on the findings of our research with almost 2500 young people in Indonesia, Russia, Kenya and The Netherlands. We held the ‘Unpacking Empowerment’ event in the Netherlands to launch the report and campaign, and our ambassador Barry Paf launched the report on Dutch television. We also ran an online Instagram campaign, sharing young people’s stories about standing up for their rights in easy-to-eat bite-sized pieces.

6. Putting ourselves to the test

The results from the first uses of the Journey4Life in 2018 were very positive. But to boost our evidence in 2019 we embarked on running a randomised controlled trial, in partnership with Rutgers Indonesia and with the expertise of University of Maastricht. In 2019 they did baseline research with students in two groups of schools.  We then ran the Journey4Life in one group but not in the other, and did further research. In 2020 we will be exploring the findings – and getting the Journey4Life to the youngsters in the second group!

In 2019 Dance4Life’s local partners were active in 11 countries.

The Journey4Life is new to our partners, who are gradually shifting from our old approach to using it. We are proud that in 2019 they reached twice as many young people through the Journey4Life programme as in 2018. Our overall reach was lower than in 2018, however, because it takes time to make the shift, including adapt the Journey4Life to the local context, training local Champions4Life facilitators, and building experience in implementation. The programme in Pakistan also faced severe disruption.We had to recruit a new partner, due to the forced closure of our partner’s office at the end of 2018 because of local government policies.

Thanks for your support

Dance4Life wants to thank her partners, Friends and other stakeholders for making our work possible in 2019! 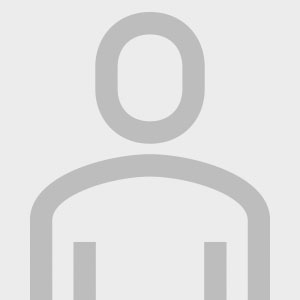 You can support Dance4Life in many different ways.

By investing in Dance4Life you can transform the lives of young people around the world. Every form of support will result in more young people getting a fair shot at a bright future. This is your chance to become part of the movement.

Support is possible trough a corporate or institutional partnership, an alliance or by individuals. All with the aim to improve sexual and reproductive health and rights of young people.