The Supervisory Board is responsible for supervising the activities and budget of Dance4Life and evaluating our Executive Director. The board meets six times per year and members are appointed for a period of four years (and a maximum two terms). As in previous years, the board received no emoluments. Currently we are recruiting new board members to support bringing the new organisational strategy to life

Wietse Tjoelker worked as an accountant for KPMG and since 2013 he owns an advice agency. As an advisor he is involved with several family companies and has special skills in financial research. He is also involved in several cultural organisations as a board member.

“I find it very important that young people can live in freedom and have the opportunity to develop themselves. Good knowledge on sexuality and reproductive rights are key for them to make important choices in their lives. dance4life has an important role in it and develop them in a innovative and openminded way.” 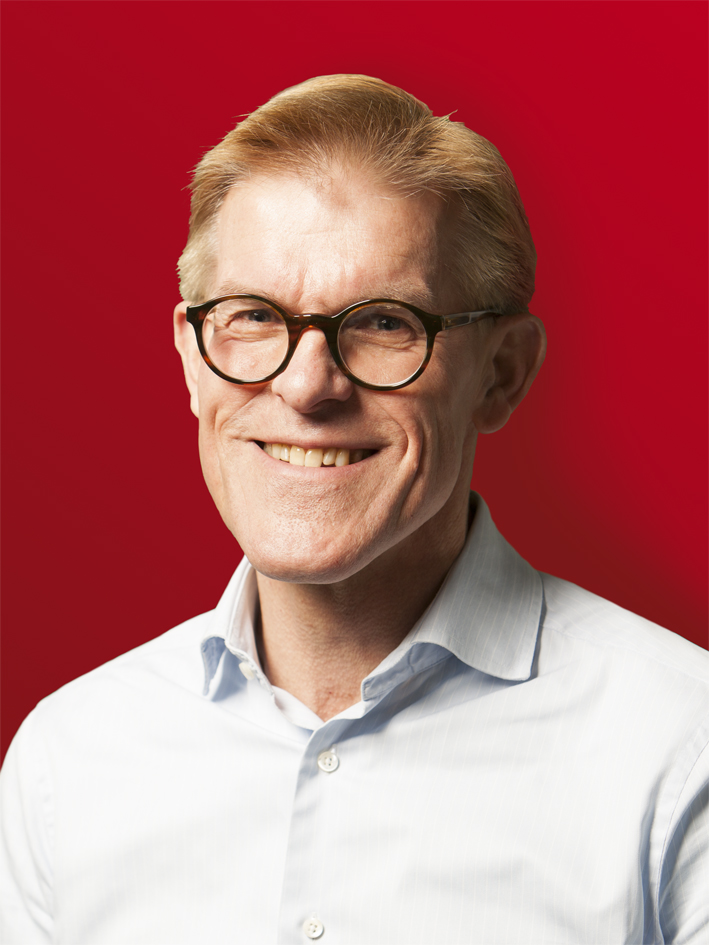 Thérèse van Schie is chairwoman of the supervisory board of dance4life. After studying Slavic languages (with Russian as a major) and law at the University of Amsterdam Thérèse worked as marketeer and general manager at Unilever/ICI, of which 6 years in England and 6 years in Hong Kong. Between 2003 and 2006 she was director of Het Amsterdam Uitburo and currently she runs her own advisory business and has several supervisory role in the profit and not-for-profit sector.

“Dance4Life is an innovative and energetic organization, that really makes a difference. Having the right knowledge to make right (sexual) decisions at a young age is so important. It’s a big honor for me to contribute to this great organization and its goals.” 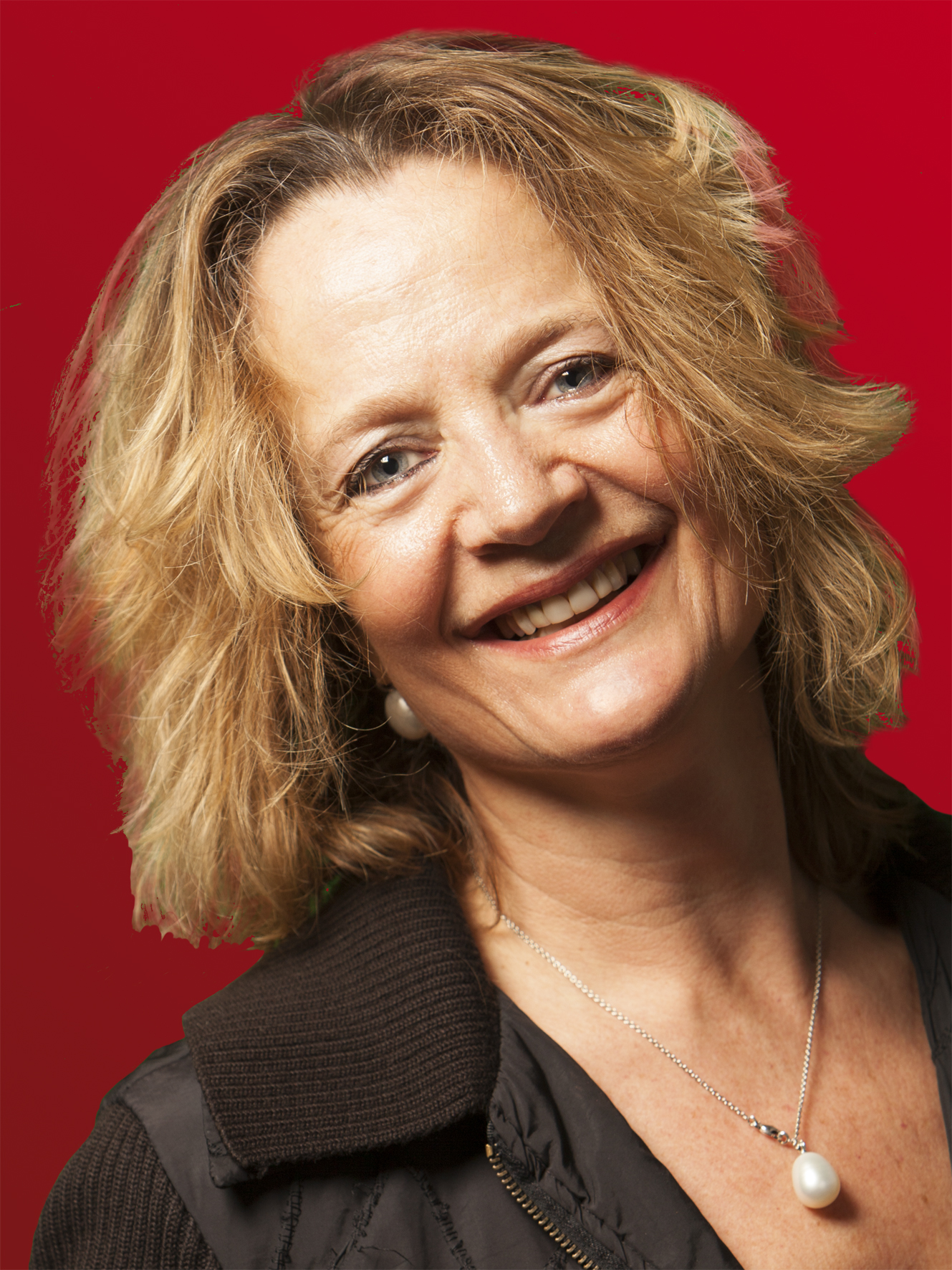 “I think Dance4Life has a unique and innovative concept with the Journey4Life. First, this approach is in line with the new definition of sexual and reproductive rights and health of The Lancet (2018): with attention to both the physical, emotional, mental and social aspects of the sexual well-being of young people. In addition, Dance4Life works in an innovative way, through the experiential learning methods, and by really working with young people, with lots of energy, dance and fun!” 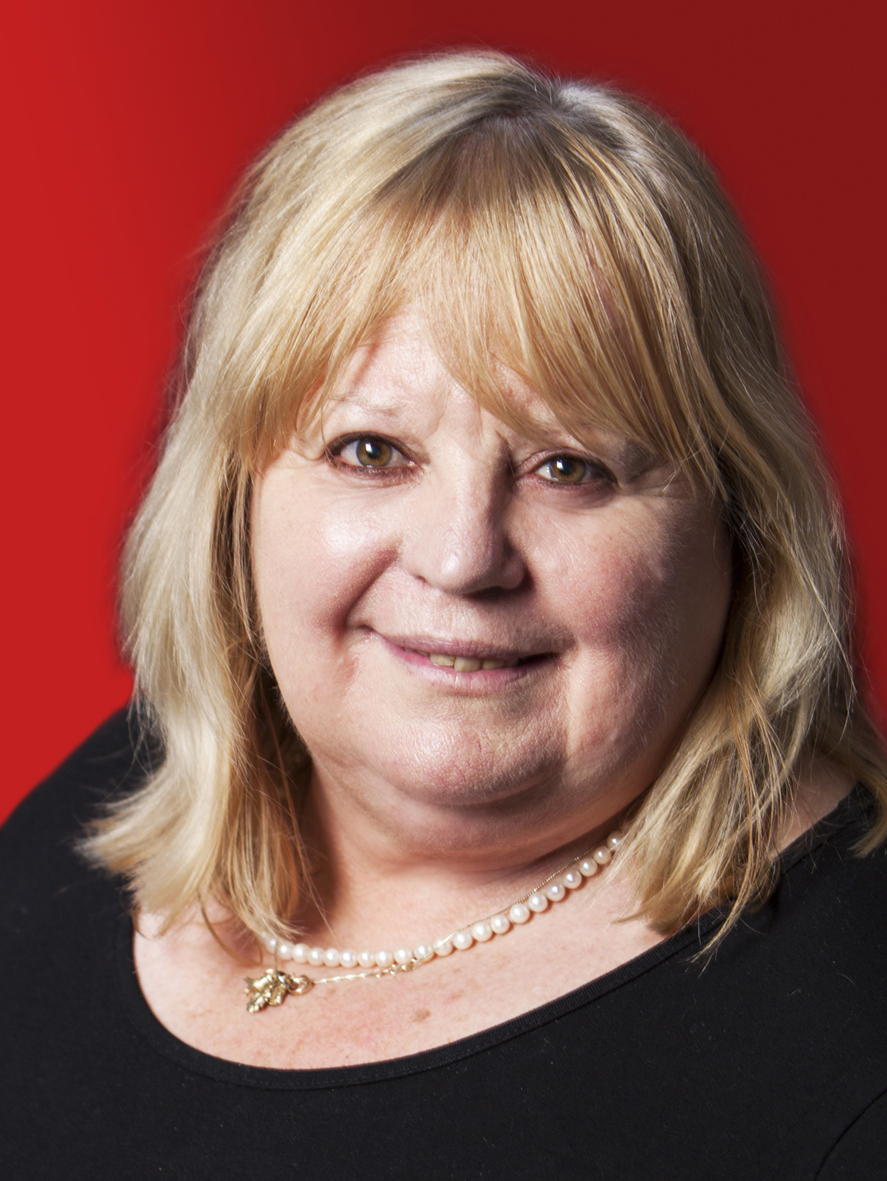 Godert van Dedem is Vice-President Marketing at eBay EMEA. Godert replaces Joris Aperghis (CEO WE Fashion) and has been recruited thanks to the efforts of Stanton Chase. His commercial marketing background is a great addition to our Supervisory Board. 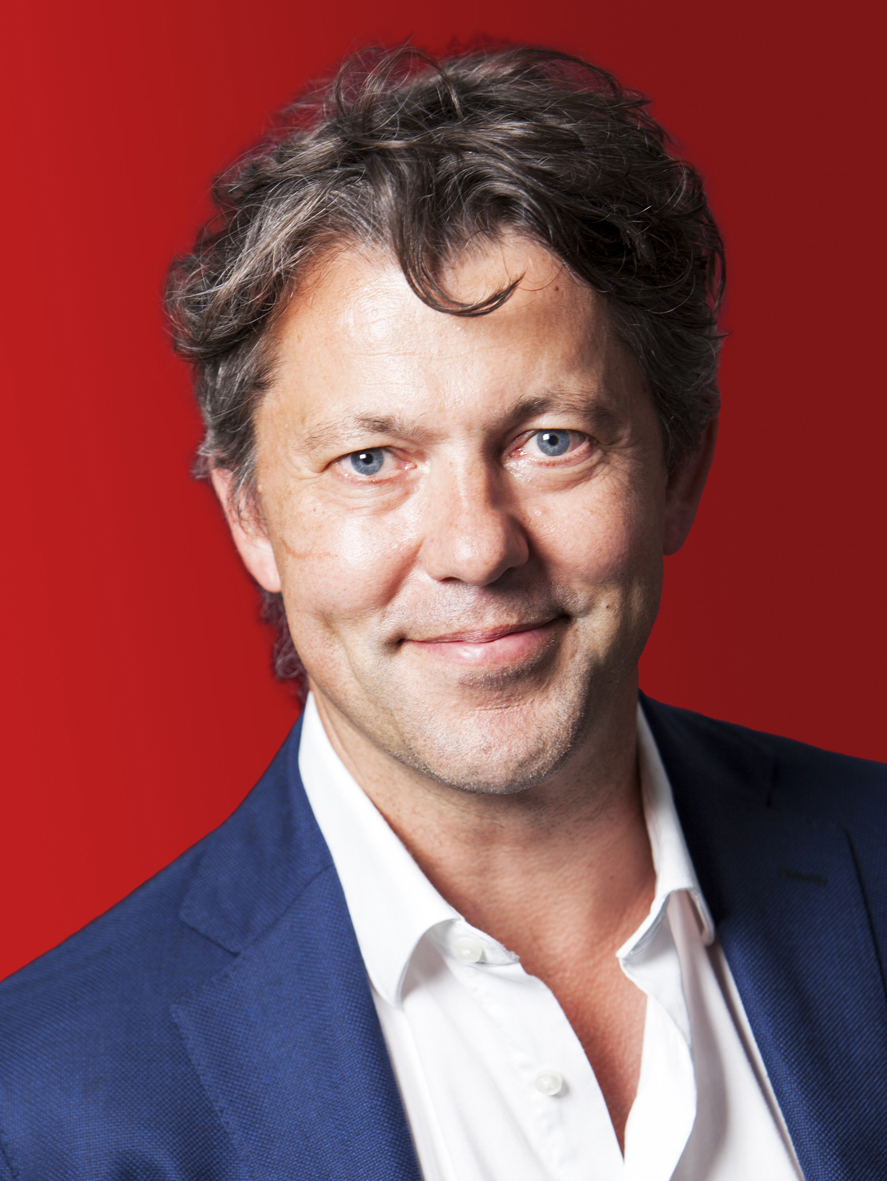