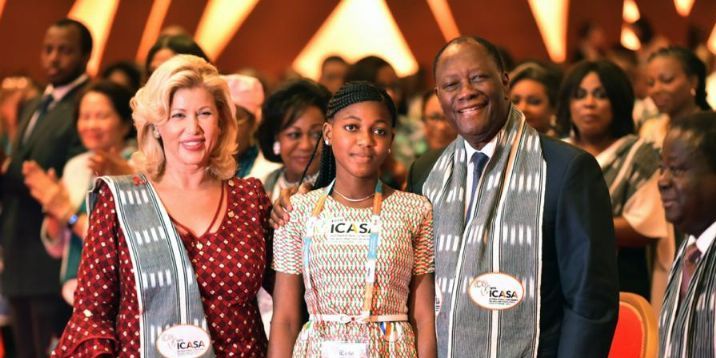 The 19th International Conference on AIDS and STIs in Africa (ICASA) themed: Africa: Ending AIDS-delivering differently was the biggest AIDS conference in Africa in 2017. It brought together over 10,000 delegates from all over the world in Abidjan, Ivory Coast.