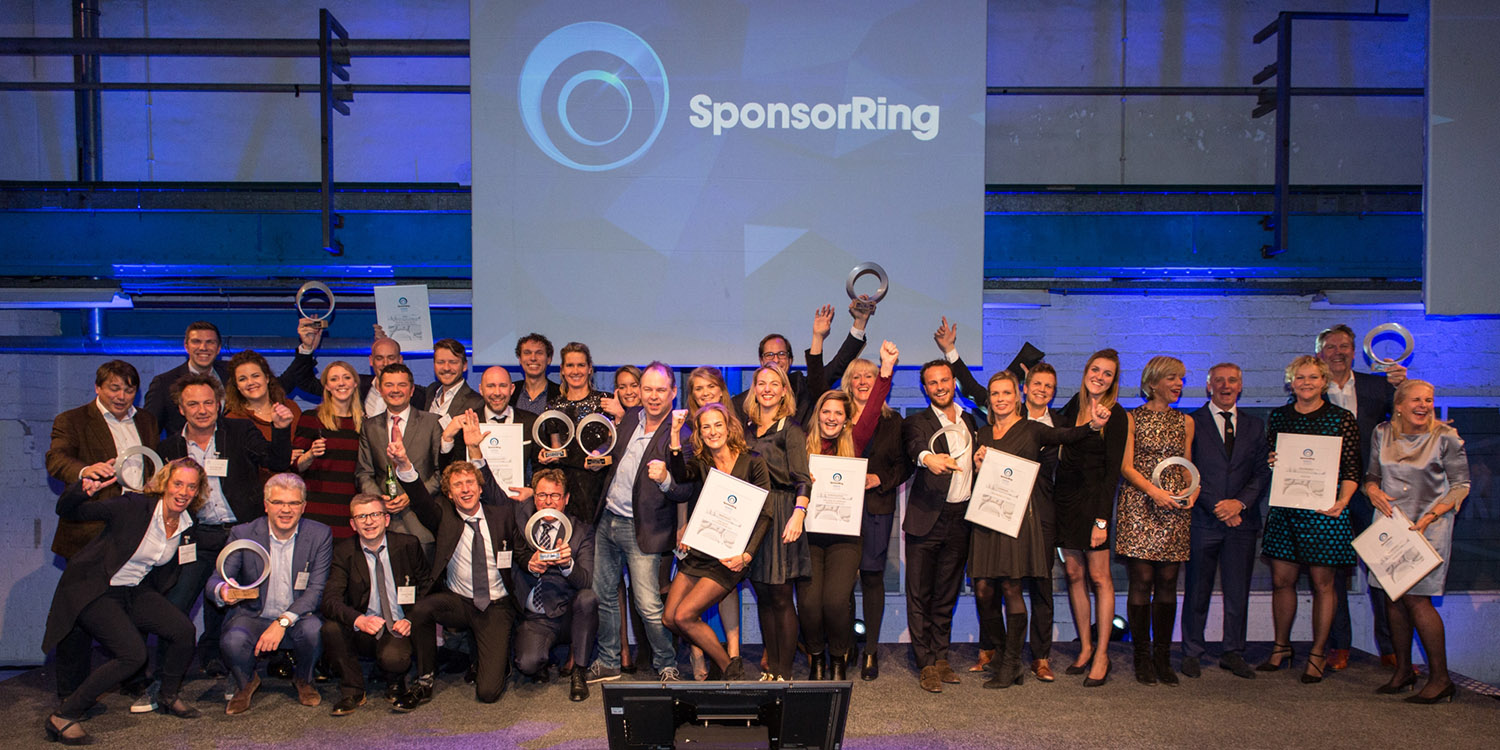 According to the jury dance4life´s Situation Room truly turns fundraising upside down. They stated it is one of the best sponsorcases in the Netherlands of the past year and dance4life really thought out-of-the-box to organize such a delightful and small but charming event. dance4life proved you can create a lot of impact, also when the budget it tight.

Situation Room
The concept: 7 entrepeneurs, 24 hours, 1 goal: To achieve as many cost savings as possible. Instead of asking companies for a monetary donation, dance4life asks for support in products, services and advice to lower our costs. Seven entrepreneurs from our own friends4life network were locked up for 24 hours to work on the dance4life wish-list. Activating their own network to realize as many cost reductions as possible. In 2015 a new record was broken and €560,270 in cost reductions were realized: media exposure, new desks, advice on impact measurement, food and beverage support for the dance4life’s funky fundraiser… you name it, we got it! The Situation Room is one of our most successful, and definitely our most innovative, fundraising projects. On 12 and 13 december 2016 a new group of entrepeneurs  will accept the challenge during the forth edition of our Situation Room!

The award was handed out to Francine Comstock form dance4life and to friend4life and initiator of the Situation Room Michiel Slegt. “How cool is it when you can join forces with seven entrepreneurs, mobilize your network and  improve the lives of thousands of young people around the world. I am super proud”