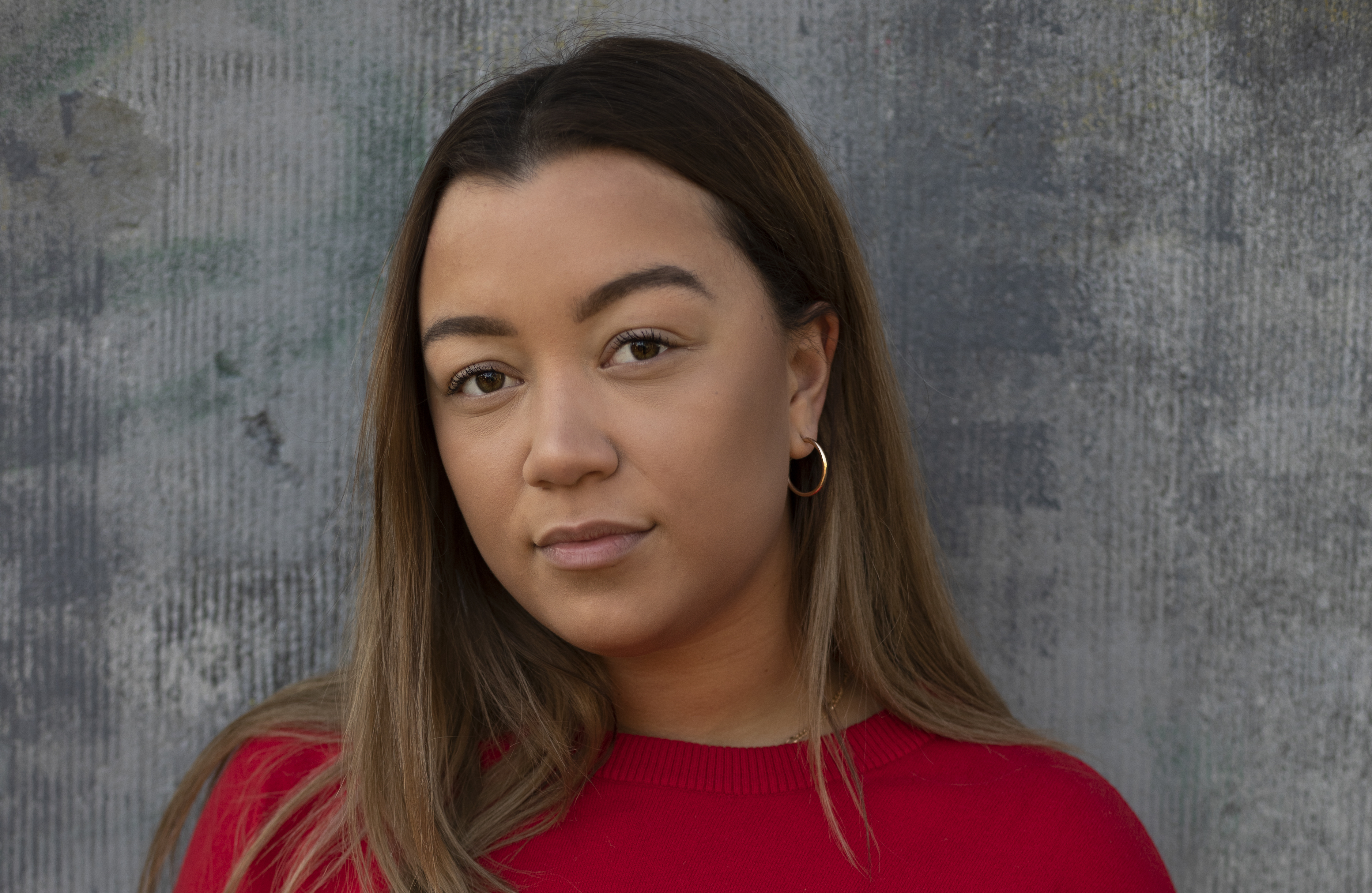 Dance4Life investigated the importance of empowerment in making sexual choices among nearly 2500 young people from the Netherlands, Indonesia, Russia and Kenya. Today we are publishing the results of this study. Together with young people, experts, and our ambassadors, we are discussing during the event “Unpacking Empowerment” how we can ensure together that more young people in the world can make positive sexual choices.

Research by Dance4Life shows that Dutch young people (16-19 years) who feel empowered are better able to make positive sexual choices than young people who feel less empowered. The youngsters describe empowerment as having individual competencies and social skills. Self-confidence is the most frequently identified as an important skill (75%) when deciding whether or not to use a condom. Self-management (82%) was the most important skill to have in saying “no” to unwanted sex. Dance4Life did this research because unsafe sex is the biggest health risk among young people worldwide. Dance4Life is committed to this and believes that more should be invested in empowering young people because that has a positive influence on making healthy sexual choices. The study was conducted with 574 young people in the Netherlands, together with more than 1800 young people from Indonesia, Kenya and Russia.

Themes related to relationships and sexuality were presented to Dutch youth: condom use, partner choice, testing for STDs, saying no to unwanted sex, and speaking out about sexual violence. The competence ‘self-management’ (guiding your own behaviour and feelings) was most often identified as a useful competency when making decisions in partner choice (79%), testing for STDs (74%), and saying no to unwanted sex (82%). With condom use, self-confidence (74%) was seen as the most important. In the case of speaking up about sexual violence, the Dutch young people mentioned the “future” (having goals and plans) the most: 82%.

“To actually say no or yes to sex is not only about self-confidence, but also steering your own behaviour and feelings is crucial. We will certainly incorporate these insights into our Dutch school program” Dance4Life director Jael van der Heijden

9 out of 10 Dutch young people believe it is important to be empowered. The top five competencies that define empowerment for them are: self-confidence, motivation, having plans and goals, being optimistic, and knowing your strengths and weaknesses. These all have an individual focus. This is in contrast to how Indonesian and Kenyan youths formulate empowerment: with many more social or relational competencies. Dutch young people also feel quite empowered: they give themselves 75 out of 100 points.

Jael van der Heijden: “It is very important to convert this feeling into actual behaviour. This research provides starting points for this, to improve programs in the field of empowerment and sexual choices, while taking into account the cultural context of young people in different countries. “

Dutch girls take more control over their own lives than boys

The majority of young people in the Netherlands (84%) feel that they themselves have the most control over their life decisions, while 10% indicate that their family has the most control. There is a significant difference between Dutch boys and girls: girls indicate that they take decisions in their lives more often than boys in all life domains studied (relationships, friendships, education, and the future).

The aim of the study was to investigate how young people in the Netherlands, Russia, Indonesia and Kenya make choices in life, and around sex and relationships, and how the concept of empowerment plays a role in this. The Dutch sample consisted of 574 young people between 16-19 years old, 65 percent female and 35 percent male. The study was also done among 1,800 young people in Indonesia, Kenya and Russia.

“Unsafe sex is the biggest and fastest growing health risk among young people in the world. We believe that young people should be able to make positive choices about sex and relationships based on their own strengths and skills. This research shows the importance of empowerment in this regard ”Director Jael van der Heijden

Do you want to know more about how empowerment is related to positive sexual choices?