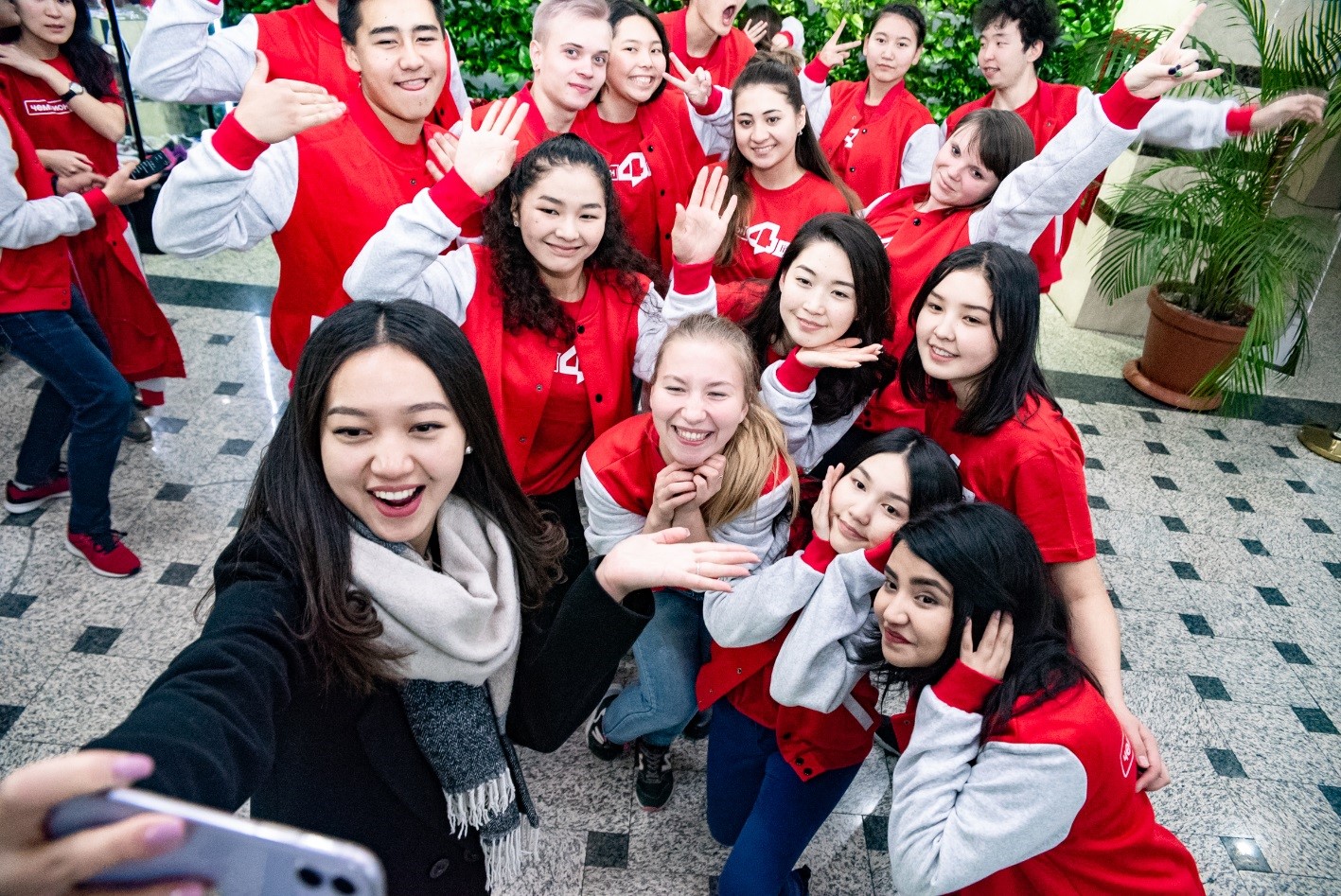 Today is World Aids Day: we raise awareness of the AIDS pandemic caused by the spread of HIV infection and mourn about those who have died of the disease. Unfortunately, the number of young people in Eastern Europe and Central Asia (EECA) facing HIV is increasing. Between 2001 and 2011, HIV prevalence doubled among young people aged 15–24 years. In 2017, it was estimated that 0.2 percent of 15-24 year olds in the region were living with HIV. AFEW and Dance4Life have recently launched the joint initiative ‘Journey4Life Plus’, a project in Kyrgzystan, Kazakhstan and Ukraine to empower young people and promote access to health services regarding sexual and reproductive health, HIV and drug use.

Multiple risks and lack of youth friendly health services
Exposure to alcohol and drugs, peer pressure, gender-based violence and inequality, intensive labour migration and displacement, human trafficking, marginalisation and involvement in sexual exploitation all conspire to increase the vulnerability of young people in the region to HIV. In Eastern and Central Europe HIV prevalence is on the rise because of high levels of unsafe injecting drug use, with one out of every three new infections occurring amongst young people aged 15-24. In addition, many young people across the region become sexually active at an very early age. According to country progress reports, 11% of surveyed young people in Kyrgyzstan had sex before the age of 15. 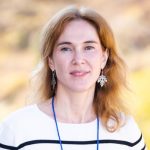 Daria Alexeeva, Director of Programmes at AFEW International: “Young people are particularly vulnerable for HIV and other sexually transmitted diseases due to widespread discrimination, stigma and ignorance. There are neither HIV prevention programs focused on young people funded by the government, nor sexuality education in the whole EECA region. The HIV testing rates among young people in the EECA region are low and late HIV diagnosis is a growing concern in the region. The main barriers to HIV testing are low risk awareness, and legal constraints – in many countries of the region minors up to 18 years old  can get tested only with a parental consent.”

Young people are particularly vulnerable for HIV and other sexually transmitted diseases due to widespread discrimination, stigma and ignorance (Daria Alexeeva)

The main goals of the newly launched project is firstly to empower young people, to strengthen their self-confidence in order to make healthy sexual choices, and secondly to promote access of health services regarding sexual and reproductive health, HIV and drug use. Jael van der Heijden, Executive Director at Dance4Life: “We believe that the program will have a positive impact on the lives of young people. From our pilot study In Russia, where our program has run over 14 years now, we know for example that the intention of young people to get tested for HIV increased by 23% and that more young people feel able to influence the change of norms within their family and in the community.”

Strengthening empowerment and embracing diversity
The project in Kyrgzystan, Ukraine and Kazachstan will be based on the Journey4Life approach of Dance4Life. This is an impactful curriculum aiming to empower young people, integrating critical thinking, experiential learning, emotional intelligence, music and dance to build socio-emotional learning skills. Anna (15 years) from Russia, followed the Journey4Life:

For me, the Journey4Life is a huge experience. I learned about relationships between the sexes, how to avoid conflicts, how to build new relationships. It’s important to know information about the ways of HIV transmission, ignorance does not protect against responsibility” (Anna)

We combine this with AFEW’s expertise on improving access to health services for young key populations at risk of HIV and STIs. The project is hosted by existing partners in the countries, in line with activities they already are implementing. Important is also that not only “average” young people are targeted, but also the more vulnerable youngsters, such as young people living with HIV, who use drugs, young sex workers, young LGBTI people, and youth from disadvantaged backgrounds. This hopefully will contribute to a higher appreciation of diversity in the communities.

Zhenya Alexeeva, Regional Liaison EECA region and Director Focus-Media: “When we started to deliver the Journey4Life in the rehabilitation center for young drug users in Nizhniy Novgorod we did not expect a profound impact it had on the participants. Twenty four out of thirty young drug users participated in the program decided to stay sober and to become Dance4Life volunteers modelling their new behaviour to their peers.” 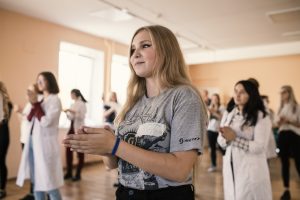 Fruitful partnership AFEW and Dance4Life
Through their complementary strengths, Dance4Life and AFEW will help making integrated services related to prevention, treatment and care available. These services are tailored to the needs of young people, and will contribute to their empowerment. The services include an accessible referral system for youth who are at risk of dropping out of society, school, family system, sexual and mental development. Daria Alexeeva, AFEW: “Our focus in this program will be on young key population, who face higher risk of HIV and STDs. It is very exciting to combine the empowerment model of the Dance4Life with AFEW work with young key populations and address their essential needs through creating safe space for sharing, developing their leadership skills and facilitating connection among peers locally and between the countries of the region. Through the linking and learning activities we will connect not only partners but young people as well.”

Improved policies
The project also includes a regional component of linking, learning and advocacy. This means that project outcomes for each country will be evaluated jointly with local actors, will be shared with partners and other organisations in the EECA region, and will be used by AFEW and partners to advocate for improved policies in the domain of youth and health in the broad sense. 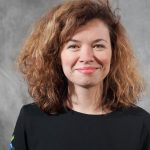 Elena Kiryushina, Regional Youth Officer for Eastern Europe, UNAIDS: “UNAIDS strongly welcomes the new partnership between Dance4Life and AFEW in Kazakhstan, Kyrgyzstan and Ukraine. We are committed to ensure that the results of this partnership improve knowledge, attitudes and safer behaviours of adolescents and young people. This is the generation that will end AIDS in Eastern Europe and Central Asia”.