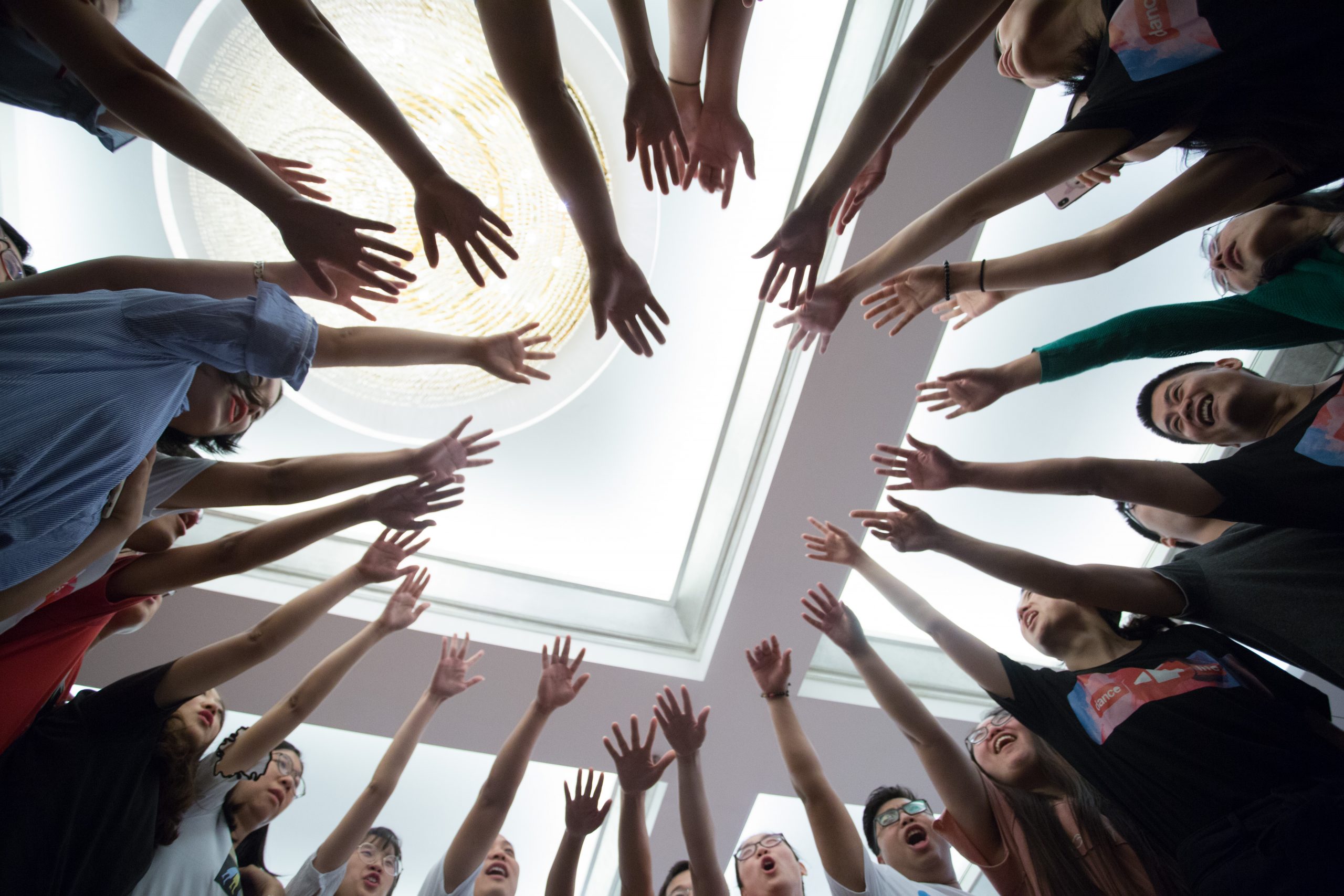 The proposed merger between Dance4Life and Rutgers will officially take place on January 1, 2021. From this moment on, the Management Team will change into a new formation.

Ton Coenen, Executive Director Rutgers, will lead the Management Team from the merger date onwards and is ultimately responsible for both brands. From the Dance4Life team Koen Böhm joins the Management Team to anchor the Dance4Life work in the new organization. Merlyn Ooms and Lisanne Mom remain responsible for fundraising and the Dance4Life brand including its campaigns. Jael van der Heijden, current Executive Director Dance4Life, has taken the decision to step down as of the merger date and will pursue her career elsewhere.

At Dance4Life, Jael has combined her passion for personal leadership development and drive for impact over the last few years. Under her leadership Dance4Life developed an innovative Youth Empowerment Model, integrating the latest insights and evidence about sexuality and behavioural change among young people. In addition, her team developed a Social Franchise approach in which local partners become co-owners of this model and effective upscaling became a reality. This ambition to reach scale was further expanded in the past year and provoked the exploration of intensive collaboration with Rutgers, which has resulted in a complete merger. Jael has played a crucial role in the formation and development of the trajectory of Dance4Life and stable future under the Rutgers flag.

Jael van der Heijden: “In the last couple of months I have reflected on my future at Dance4Life. I am very proud of what we have achieved together over the years and my dream has always been to make our work even greater. The merger with Rutgers makes this possible for the Dance4Life brand and by taking this step I have been able to make my greatest contribution. A new phase is coming and I want to make space for others to take it further. Until the end of the year, I am committed to getting the implementation off to a good start, and then it is time for me to commit myself to something else.”

The Supervisory Board would like to thank Jael for her inspiring energy, strategic vision and commitment to Dance4Life. We would like to thank her in particular for her great contribution to the success and impact of Dance4Life worldwide. With her unique leadership and strength, Jael has helped the organization move forward and prepared it for the future. Together with young people worldwide, we work towards our ultimate goal: knowledge, strength and freedom of choice for all young people. We wish her the best in her future endeavours.