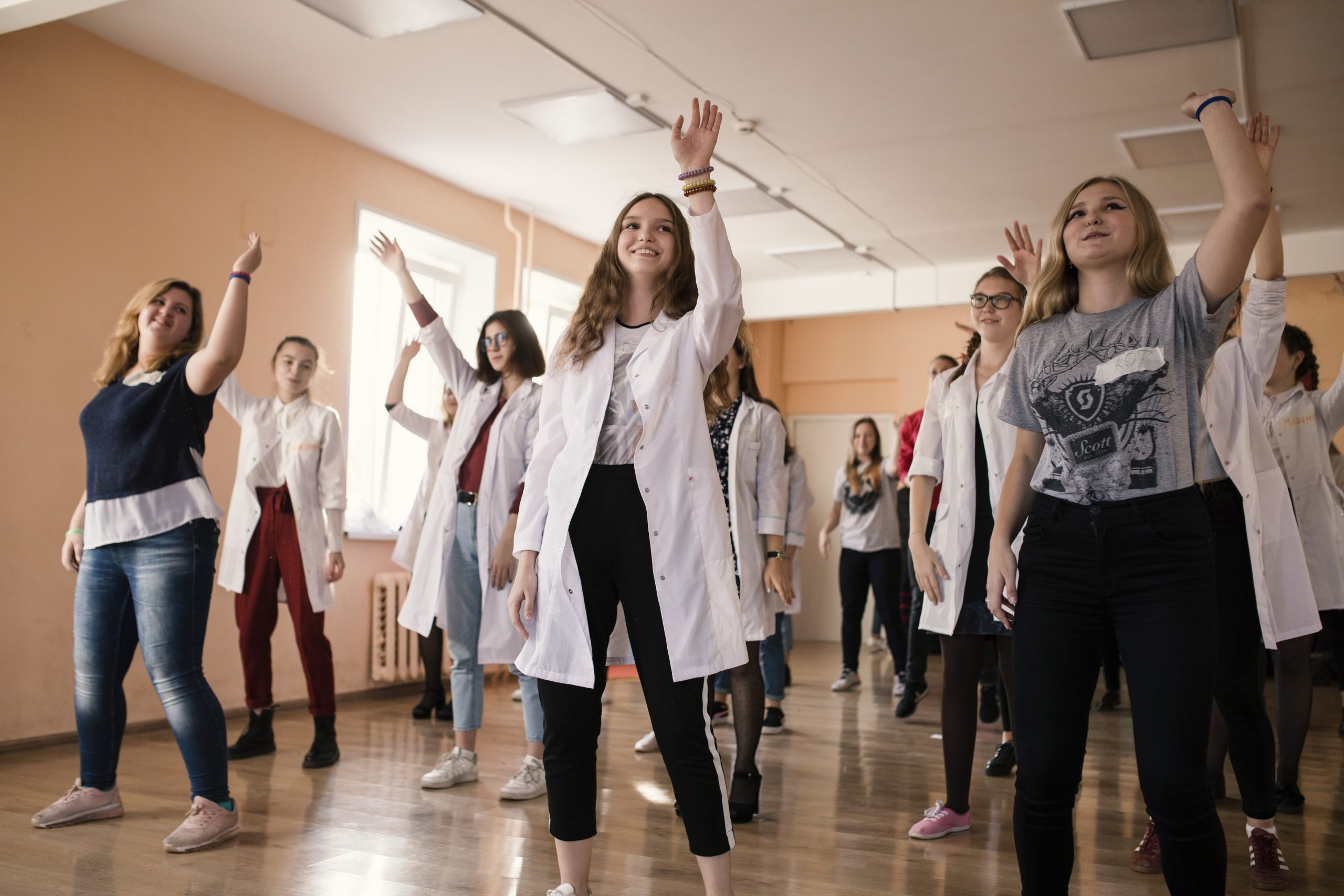 Today 8 March, on International Women’s Day, we present the outcomes of the recent impact research that the Higher School of Economics and FOCUS-MEDIA Foundation in Moscow conducted. In this research our youth empowerment program Journey4Life was evaluated in eight regions of the Russian Federation. One remarkable outcome is that that women and respondents in the age group 16-18 demonstrate the strongest positive changes in self-esteem compared to men and other age groups. These findings also correspond with other research done around the Journey4Life.

Increased levels self-consciousness
Effectiveness of the program is estimated based on three factors that correspond to items in the report: level of self-consciousness of respondents, level of awareness of reproductive health and HIV issues, and level of relationships and attitudes of respondents. Positive changes were demonstrated for girls and 16-18 year old participants of the program survey. After the program, the percentage of those capable of accepting their own weaknesses and assess their own strengths increased significantly, as did the level of self-satisfaction, understanding of own worth and usefulness.

More open to discuss reproductive health issues
Participants express greater acceptability of situations that imply discussion of topics on sexual relationships and sexual health after the program. They state that they became more open to discussion of reproductive health issues. The percentage of respondents that are going to discuss sexual health and contraception issues with relatives and peers increased significantly in the 16-18 age group. The level of awareness of HIV transmission ways also increased significantly; the majority of respondents both in the first and in the second survey name ‘condoms’ and ‘faithfulness of both partners’ as the main method of protection against HIV and STIs. 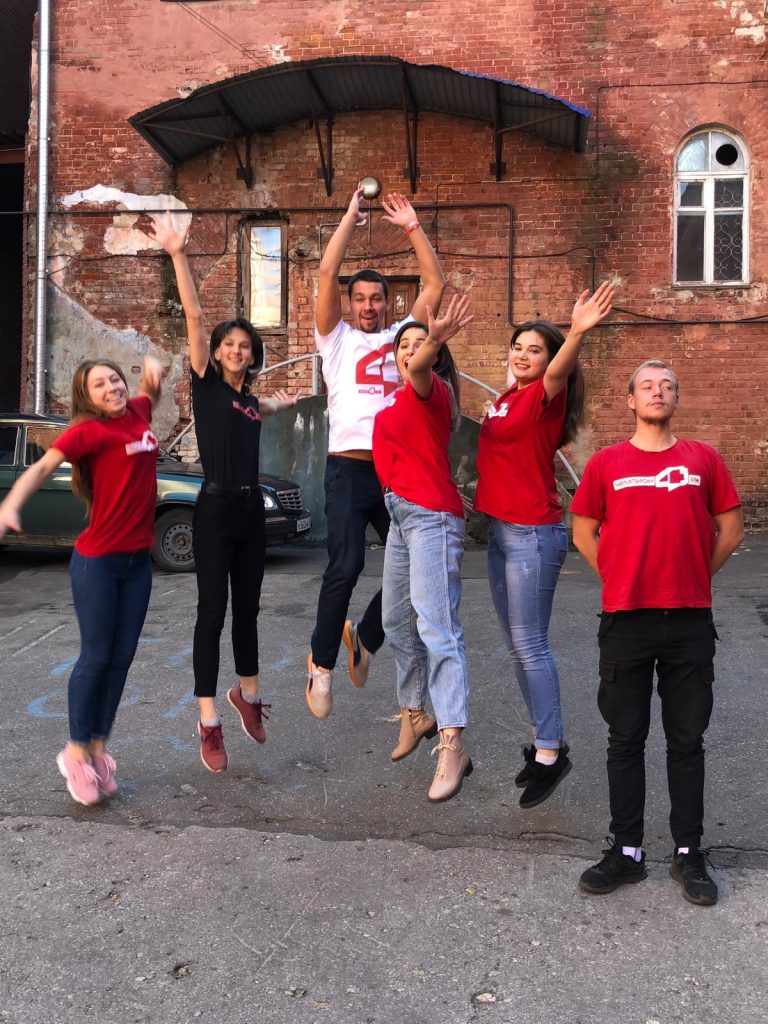 Positive towards rejection of gender stereotypes
Participants of the post-program survey also demonstrate a change in attitude in terms of rejection of gender stereotypes. Here, the program had the greatest impact on respondents older than 19. Respondents were asked to express to which extend they agreed or disagreed with statements as: women are responsible for housework, caring for children, men are responsible for family budget, politics. The extent to which they disagreed on the stereotypes had increased after the Journey4Life.

Journey4Life in the Russian Federation
The Journey4Life is initiated by Dance4Life, an international youth movement that promotes reproductive health by inspiring and educating young people, engaging them in activities to spread reliable information on reproductive health. Journey4Life works towards behaviour change through discussion of youth problems, living through the situations they face in their lives, understanding how choices of behaviour patterns impact their future. The program is led by specially trained 18 to 23 year old young people who are selected by experienced youth leaders such as counselors, activists and volunteers. Journey4Life takes place in eight regions of the Russian Federation.