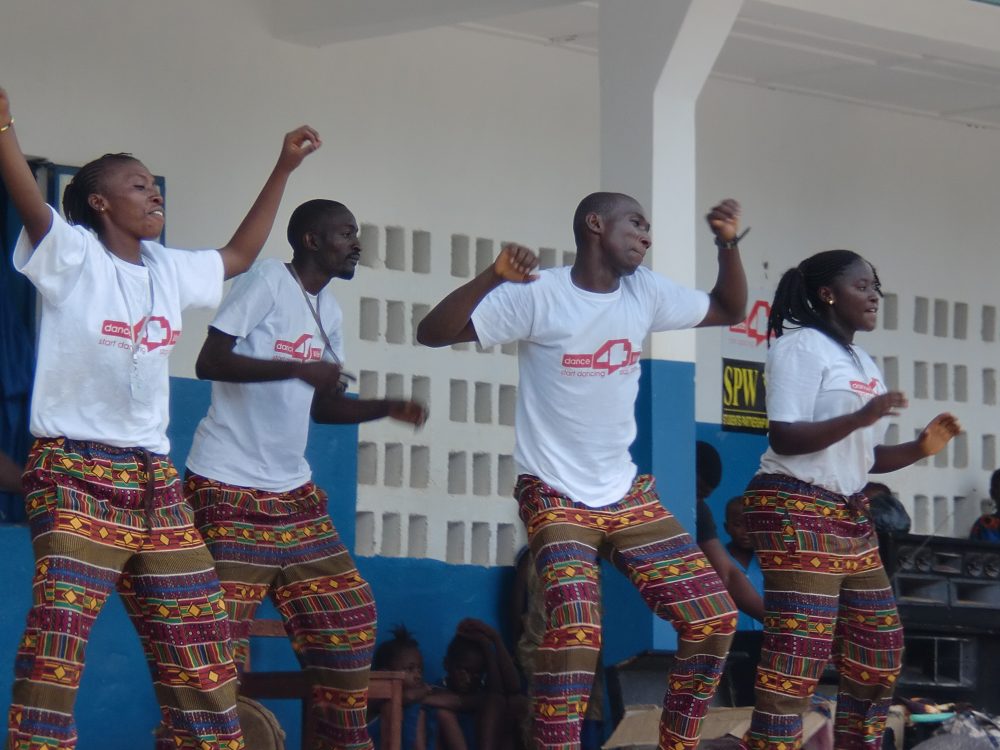 UNESCO has published new international guidelines for sexuality education. This marks a great step forwards, writes sexual health expert Doortje Braeken. But there is still a long way to go before the pure enjoyment of sex and sexuality is given as much attention as negative aspects such as high-risk behaviour, violence and abuse.

UNESCO has recently published the second, revised version of its International Technical Guidance on Sexuality Education. The document has been produced for the benefit of education ministries worldwide. It provides advice on how sex education should be approached in schools (and elsewhere). It suggests ways in which topics such as relationships, sexual and reproductive health, HIV/AIDS and contraception can be introduced to young people in various age groups. The new edition also includes the findings of recent research into the effectiveness of sexual education, as well as studies examining young people’s sexual behaviour in the context of health and well-being.

I welcome UNESCO’s efforts but I am concerned to note a number of omissions, most notably abortion and ‘eroticism’. I therefore call on all professionals involved in sexuality education to devise ways in which we can encourage a free and frank discussion of these topics.

The new Guidance represents a major step forwards. At long last we have a good, workable definition of exactly what it is we are trying to promote worldwide: comprehensive sexuality education. Moreover, the Guidance introduces several hitherto ‘thorny’ topics, such as sexual diversity, non-heteronormative relationships and sexual abuse. UNESCO deserves nothing but praise for its tireless efforts to promote sexuality education and its decision to broach new themes. However, perhaps due to pressure from other UN organizations and various international governments, it has been forced to overlook certain important issues. While the Guidance devotes ample attention to pregnancy and abortion, its coverage of abortion is cursory at best. And eroticism – the term we apply to the enjoyment of sex and sexuality in all its many forms – remains a distinct blind spot.

Why is this? I think that we – the professional field – are still bogged down by two of the traditional aspects of sex education:

Perhaps it is time to adopt a new narrative. Let’s ask a different question: what do young people need in order to say ‘yes’ to sex and sexuality. How do we instill the knowledge and skills which enable them to know when they should say ‘no’ and when it is OK to say ‘yes’. How do we teach them to invite a ‘yes’ and accept a ‘no’.

The #MeToo campaign showed us how important it is to know what good sex can be and it taught us to recognize bad sex – the kind that crosses the line. Why aren’t we allowing young people to do likewise? Why aren’t we letting them develop the erotic intelligence, self-confidence and skills they need to enjoy sex? In fact, there have been moves in this direction. In Sweden and Denmark, for example, educators stress that sex can indeed be a fine, enjoyable experience, especially when you avoid the associated risks. The Netherlands has also become somewhat more positive than other countries about sex and young people’s right to self-determination. Organizations such as Rutgers and Dance4Life are leading the way.

Of course young people must know how to protect themselves against unwanted pregnancies and STIs. But we must not simply bang on about the risks. There is a growing body of research which concludes that young people who know what they enjoy, and are able to talk to their partners about it, are more likely to ‘play safe’. And there is overwhelming evidence that positive early sexual experiences not only reduce high-risk behaviour but enhance future relationships.

Until her retirement in December 2017, Doortje Braeken was Senior Advisor (Young People, Gender and Rights) with the International Planned Parenthood Federation (IPPF), the largest international NGO in the field of sexual and reproductive health and rights. For over twenty years she headed the organization’s many successful youth programmes. Doortje is an Honorary Fellow of the University of Brighton. In 2015, she was awarded the Gold Medal of the World Association for Sexual Health (WAS). Doortje Braeken is co-author of UNESCO’s new Technical Guidance for Sexuality Education and a member of the Supervisory Board of Dance4Life.