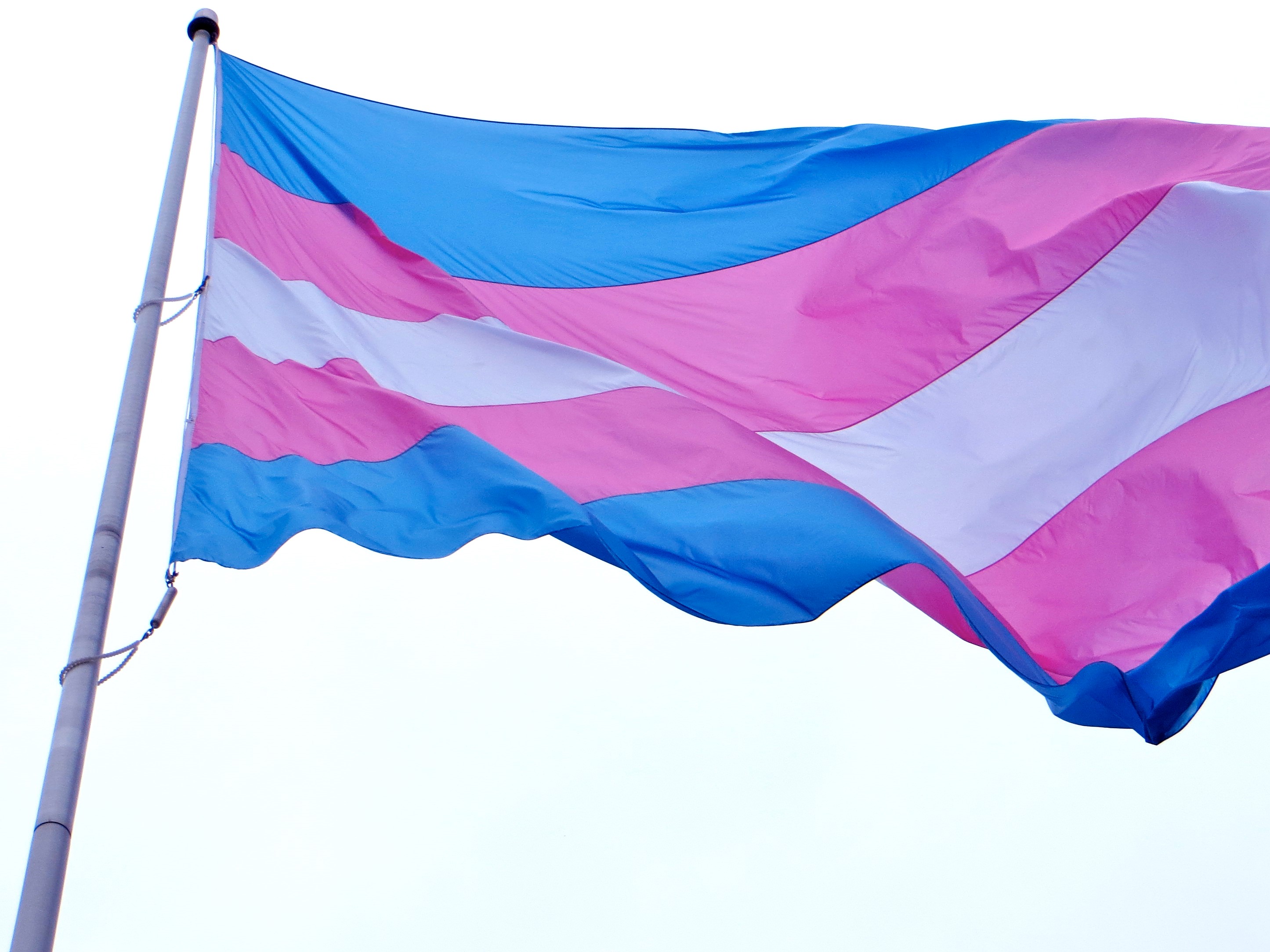 We are shocked by the devastating news of the murder of Bessy Ferrera (known as Bessy Watson), who was killed on July 8 in the streets of Tegucigalpa, Honduras. Bessy was a trans activist who has worked relentlessly for the human rights and dignity of trans people and the LGBTI community in Honduras. She was active with the LGBTI organization Arcoiris. This organisation is a prominent member of the Honduran Right Here Right Now (RHRN) platform. Dance4Life is part of this strategic partnership.

This year the platform nominated Bessy as the focal point for all issues related to sexual orientation and gender identity and expression (SOGIE). RHRN worked closely with her.

Bessy lived in a country where discrimination, exclusion and violence towards trans persons happens on a daily basis. It is very difficult to find work for any person who openly identifies as part of the LGBTI community, but for a trans woman like Bessy it is next to impossible. Besides being an activist, she was also a sex worker. This profession exposed her to more danger in an already violent environment.

She will be remembered as a brave fighter for equality and justice in a country where LGBTI people, and especially trans women and sex workers, are murdered with alarming frequency. Just a few months ago, the UN demanded that the Honduran state investigate thoroughly all 300 hate crimes against sexual and gender minorities committed in the last decade in the country.

These hate crimes and the impunity with which they are treated are unacceptable. We, as human rights organisations, will do what is in our power to undertake and support an independent, in-depth investigation of Bessy’s murder, so the truth is revealed and those responsible are punished.

This crime devastates us, but also motivates us to strengthen our commitment to stand with the LGBTI community and defend human rights in countries with difficult and violent contexts.

NO more hate crimes. Justice, recognition and dignity for ALL!

Right Here Right Now is a five-year program bringing together youth, women’s and LGBTI organizations to advocate for better, inclusive and youth-friendly sexual and reproductive health and rights. Hivos’ focus in the program is on the inclusion of sexual, gender or sex minorities. In Latin America, Hivos is responsible for grant